The Do While loop is also used to execute the given statements as long as the condition is True. However, it can be used for at least executing the statements once, inside the loop, even the condition is False at first. (That is the difference between While and Do while)

The Do Until loop runs the given statements until the condition becomes True.

Note: The While..Do While and Do Until loops are generally used if you have no idea about the number of iterations. If you know in advance for the number of loops, the better choice can be a VBA For..Next loop.

See the following section for examples and how to use all these loops:

An example of VBA While loop 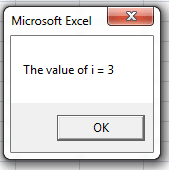 The while construct is ended by using the Wend keyword in VBA.

For this example, the excel sheet is used for demonstrating the Do..While loop. For that, a loop will run ten times and fill the cells by the current value of the variable in column A.

Another statement is used to update the cells in column B after multiplying the corresponding column A’s value to 2. 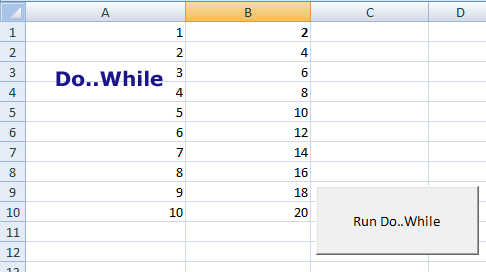 You saw, as the code executed on the click event of the button, the columns are updated by using a Do While loop.

An example of Fahrenheit to Celsius by Do..Until loop

For this example, the Do..Until loop is used for converting the Fahrenheit temperatures in A columns to Celsius in B columns. 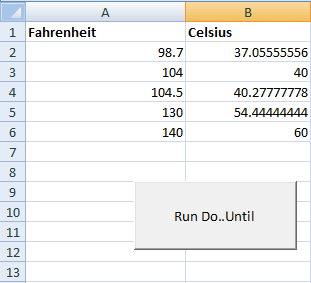 You see, the Do Until is used as the last line in the loop and loop kept on executing the statement until condition became True.

The example of using Exit statement

The Exit statement is used to terminate a loop for the remaining iterations. The following example shows how to use the Exit statement. A Do..While loop is initiated with a condition if num >= 1. The initial value of the variable is set as 5.

In each iteration of the loop, the value will be decremented by -1. In that way, the loop should run four times and display the message box with the current value of the variable.

However, a VBA if statement is used to check the value of the variable. If this is equal to 3, the Exit statement will execute and see how many times dialog box appears by running this code: 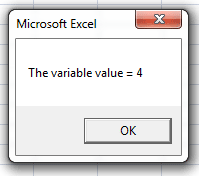 What is better – While or Do While/Until?

Officially, the Do while/Until gives more flexibility than While loop. You may place the condition at first or at the end as using Do loops.